CELEBRATING BLOODLINES 2 ALPHA AND THE HOLIDAYS!

2019 is nearing its end, and with it comes our last dev diary for the year. It’s been a wild time for us, from the announcement at GDC in March, to meeting you at PDXCON. All throughout, we’ve been blown away by your enthusiasm. It’s now more than three years since Andy, Brian and Ka’ai pitched the idea of making Bloodlines 2 to Paradox. You and your support have made this real in a way that’s difficult to describe.

As Andy mentioned in the November dev diary, we’ve turned our attention inward for a bit. Right now, our number one priority is development, with the goal to make Bloodlines 2 the best game it can be. That’s starting to bear fruit. For example, we recently passed our Alpha!

This is one of the big milestones in game development, although in different places, Alpha can mean slightly different things. For us, it means that we are “systems-complete”; we’re done adding gameplay mechanics and features to the game. By contrast: Beta, which’ll happen next year, is “content-complete”. Of course, this doesn’t mean that the core game is done and ready to put in a box (“systems-final”). There are still quite a few people busy tweaking, balancing, and art-ing up the gameplay. It’s actually quite possible that our final game will ship with a few less mechanics than we had in the game at Alpha. In the end, we want to offer you really compelling, smooth gameplay. If over the coming months we find that something sticks out, we’d much rather put one less bullet point on the back of the box than shoehorn things in.

As you may imagine, work changes after Alpha. For some of us, it becomes much more about keeping the details consistent. For example: Earlier this year, some of our engineers and the UX team had come up with a better, more natural-feeling way of using elevators and choosing floors in the game. What this means is that we’re now going through all of our virtual Seattle and make sure all elevators fit this new logic. Not a big thing - but still, it involved diligent work by our technical designers supported by lighting, environment and UI artists. 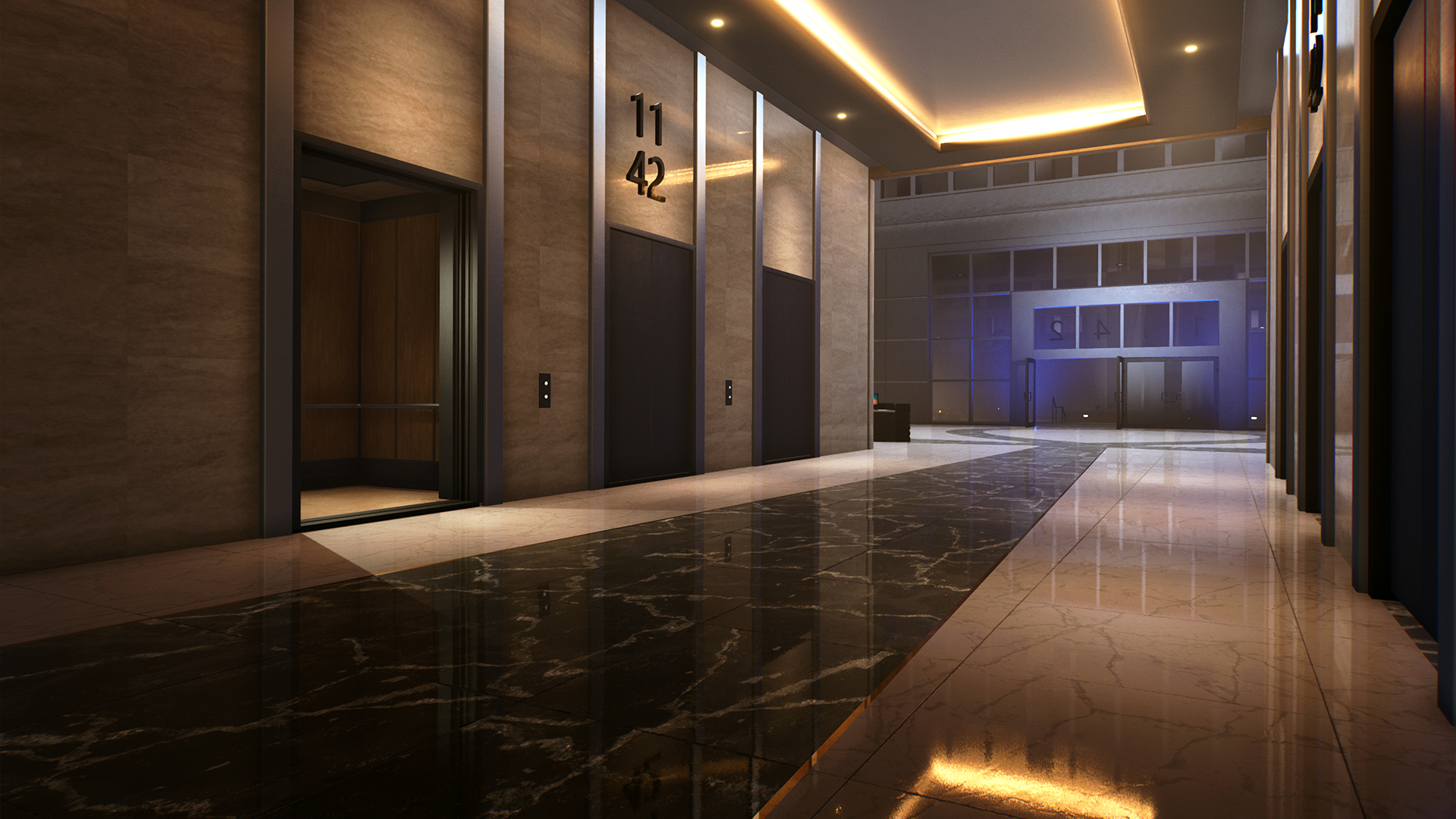 In other places, systems-complete means that we get to add that extra in art that we didn’t want to risk spending time on before. Finally, we had time to invite everyone to the 'dismemberment meeting' - just another day in game dev. At the same time, the audio team are having a blast recording weapon foley, to make everything from picking up, to loading, stashing away and y’know, firing each individual weapon feel another bit more real.

Audio is also involved in completing the lines in the NPC Bark system - they work closely with engineering and narrative on that one. Barks are all those words and short sentences you hear AI utter in a video game. Often, that’s connected to AI states, like for example “aggressive”, “searching”, or “hurt”. Sometimes, it’s also tied to the NPC’s role in the world - a policeman will have different barks than a drunk barfly. Good barks are useful without drawing too much attention from the player, and it is not a piece of cake to find 15 different ways to say “I think I’ve seen something odd in that back alley”.

Of course, not all of us are chasing gameplay details towards that elusive “Final”. A big chunk of our team, our level and narrative designers, animators, environment, VFX and lighting artists are hard at work on the quests you will experience that gameplay. We’re looking forward to talking more about that race to Beta in the coming months. For now, to conclude this blog post, we’d like to share the work of our VFX team on blood effects. These are research prototypes created by Wesley Eldridge and Tracey Landau. 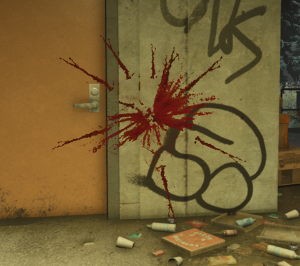 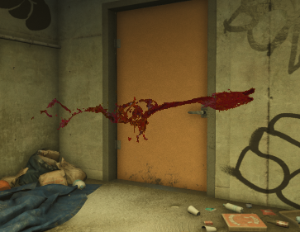 Time to put down the quill and wish you all great Winter Holidays! See you in 2020!

The Team at Hardsuit Labs 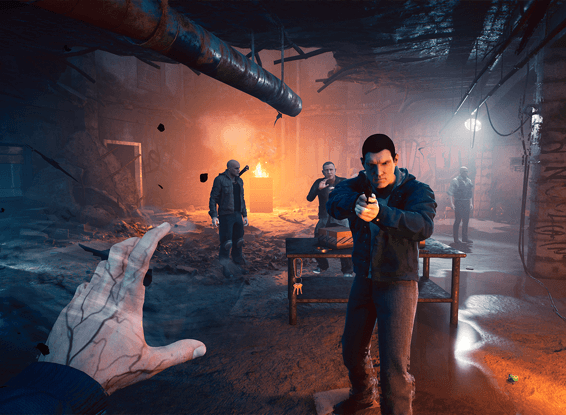 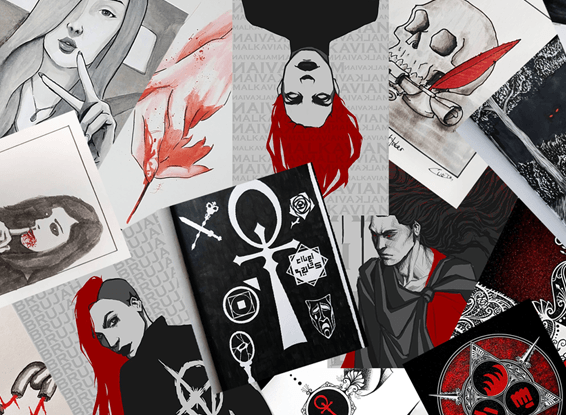 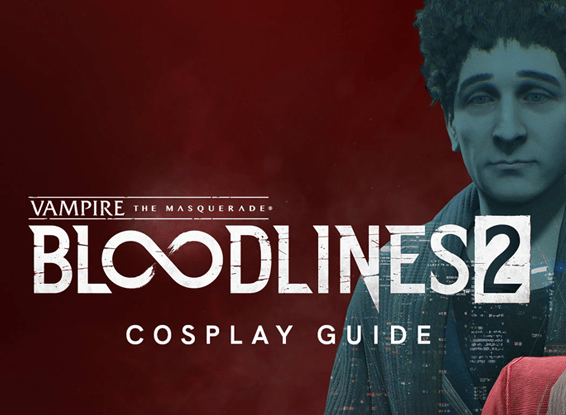