The Pacific Northwest has a long history of attracting outcasts and drifters. The Brujah have never been a large part of the Seattle Kindred community, but when they do show up to a party, they make their presence known immediately. Many of the Seattle Brujah are leftovers from failed Anarch movements in the past century, most choosing to remain unaffiliated or loosely affiliated with the city’s political factions – or at least, they like to claim that. 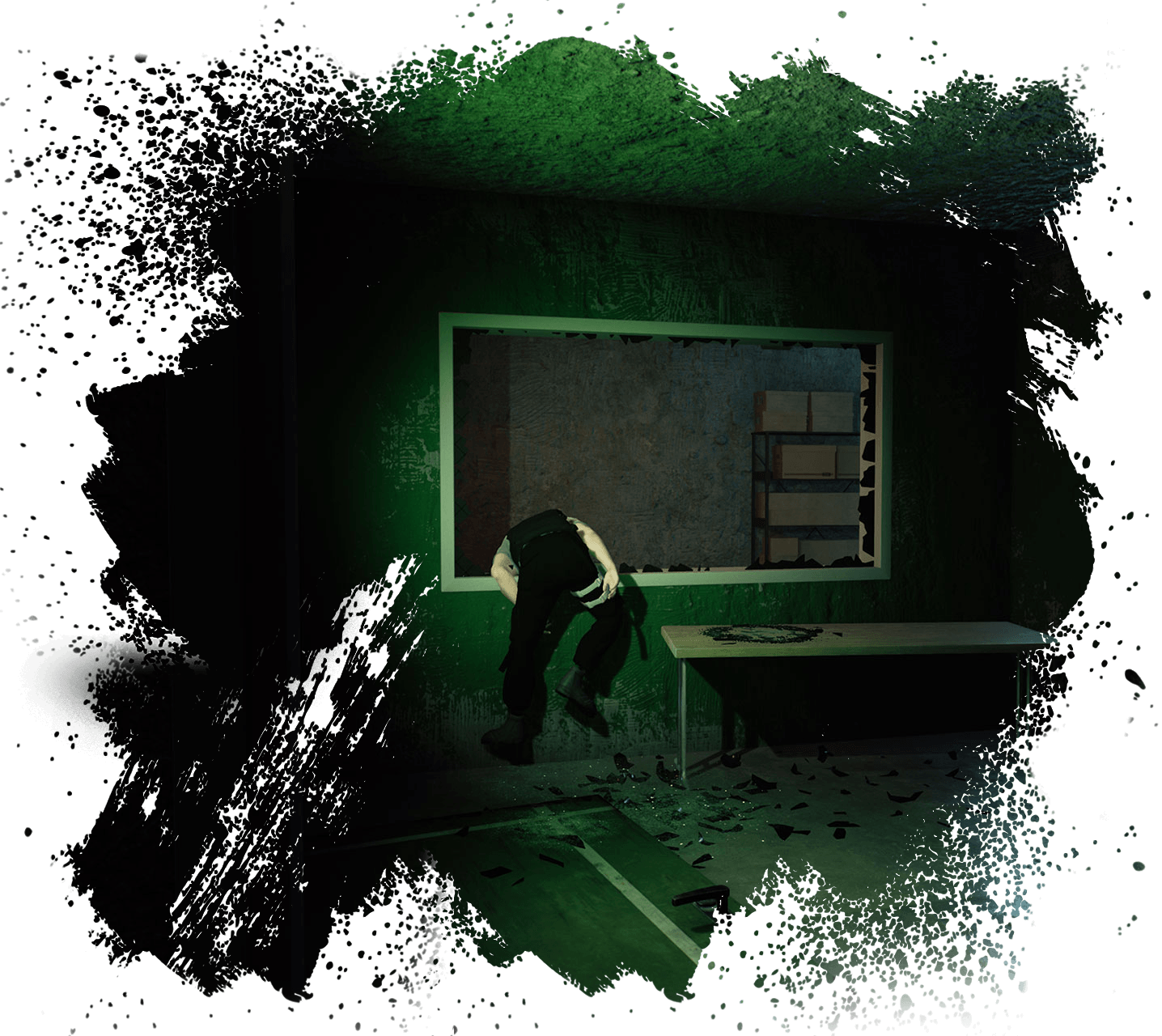 Generally, Brujah gather at a “bash”, which can be loosely summed up as a sort of fight club for the undead. They use these events to assert their physical superiority to the rest of the clans and to celebrate the raw power of their bloodline. That’s not to say they don’t invite other clans to enter, but it’s rare that any but the Brujah dominate the bash. The champions of these fights are rumored to make good money hiring themselves out as muscle for anyone who can afford them. Supposedly, business is booming in Seattle these nights...

Among vampires, the Brujahs’ powers are as overwhelming as their convictions. For the player who chooses to join the Rabble, two new ancient Disciplines become available in addition to their individual powers from their Thinblooded past. 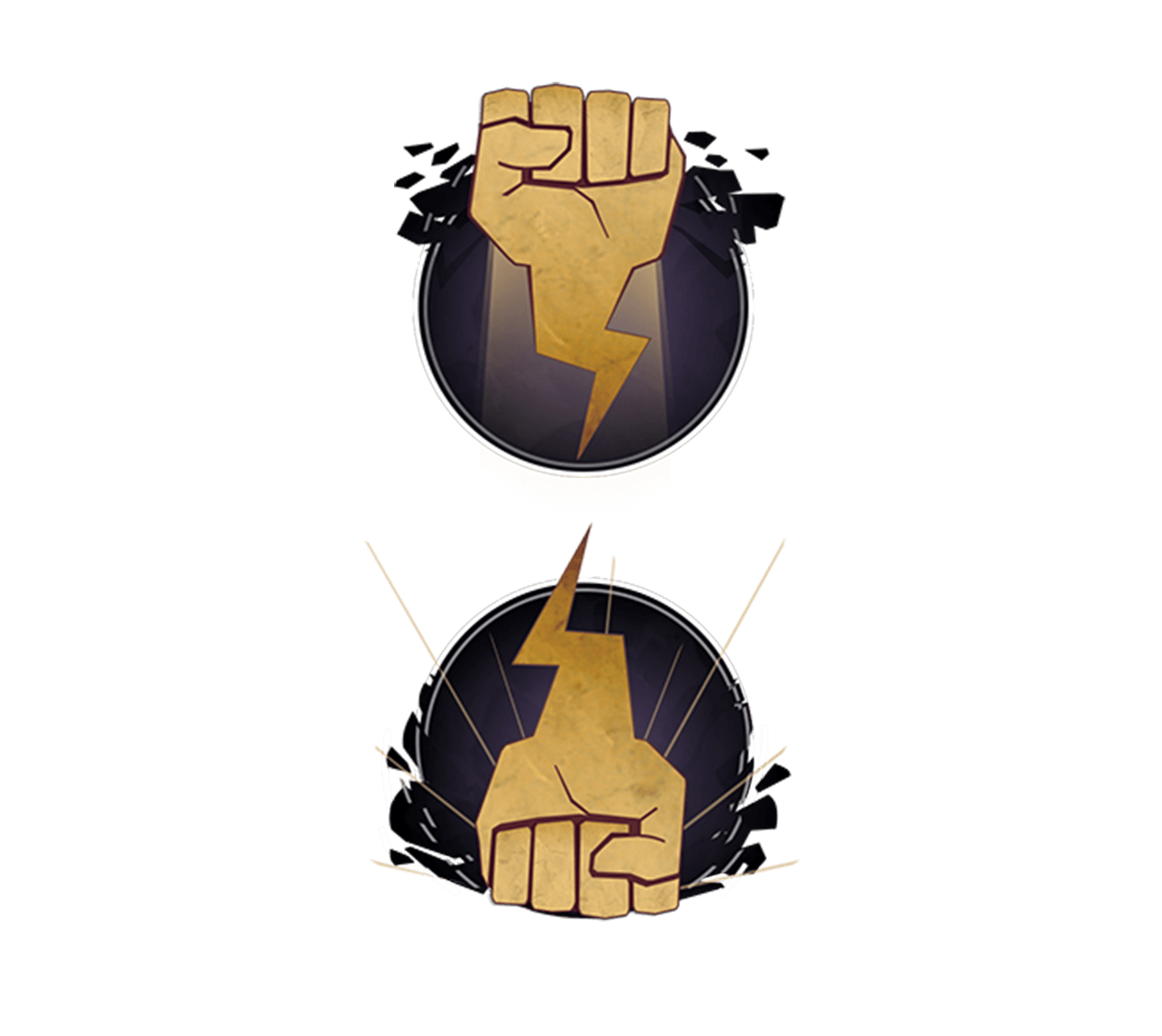 The signature Discipline of the Brujah imbues their undead bodies with the pinnacle of raw Kindred strength. Nobody underestimates the strength of a Brujah twice.

• Fist of Caine (Blood Cost: 2), Potence’s first active power, allows the Brujah to deliver a devastating punch that turns walls into rubble and throws enemies through the air, tearing of limbs and causing collateral damage. The • • slot enhances these devastating effects even further.

• • • Earthshock (Blood Cost: 2), the second active power, smashes the ground with titanic force. The impact causes a shockwave around the player, damaging and knocking down anyone who dared to stray too close. After further upgrades with the • • • • and • • • • • slots, the ground cracks under the Brujah’s onslaught, sending fissures outwards and damaging anyone caught in this cataclysm.

Use of Potence powers in front of unsuspecting mortals is a Masquerade Violation. 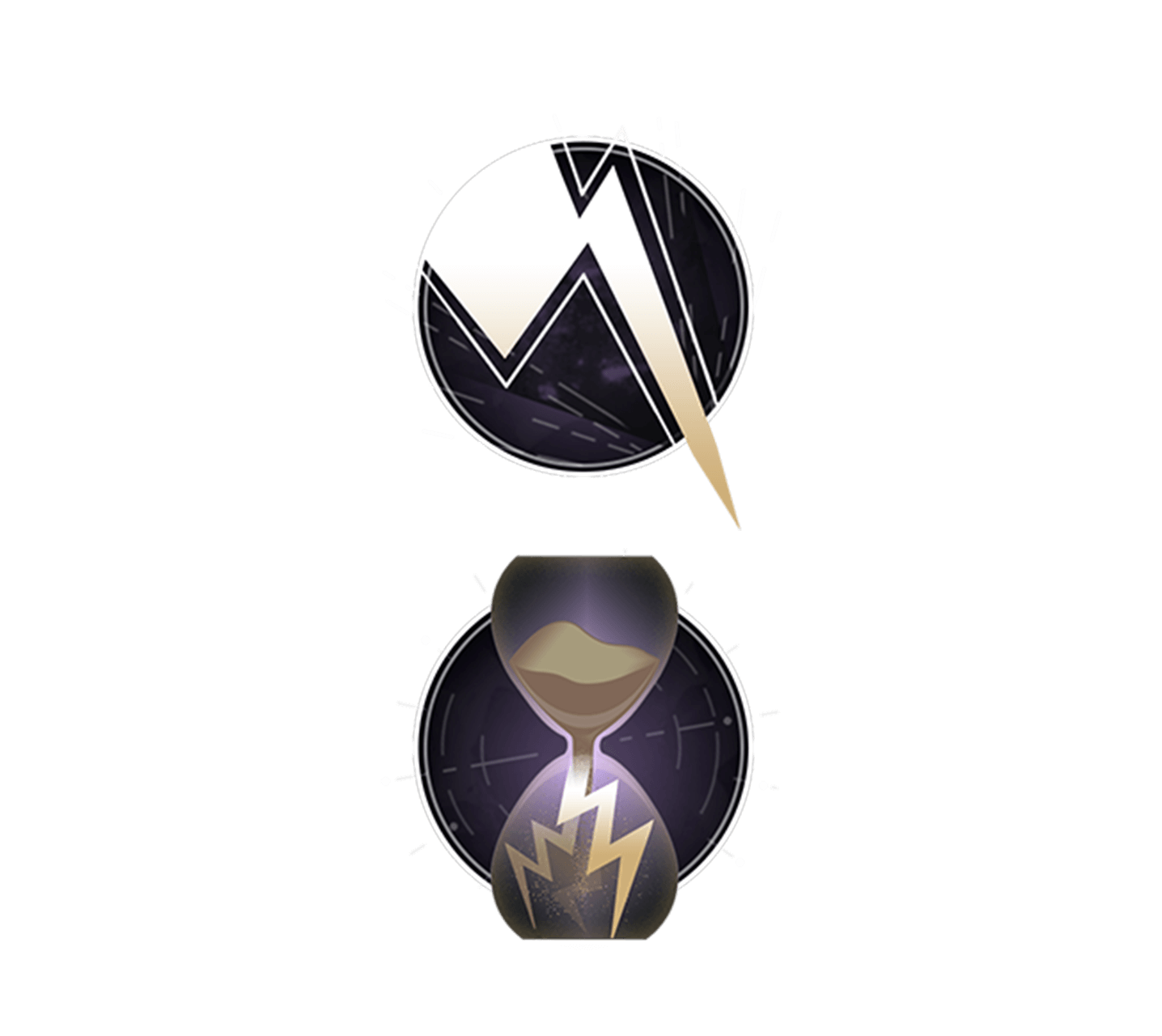 Some Kindred strike faster, dodge quicker, and escape more nimbly than any mortal creature could hope to. They use Celerity, the Discipline of pushing their bodies’ speed beyond all limits.

• Unseen Storm (Blood Cost: 2), the first active, allows the vampire to dash in a direction of their choice at such a speed as to momentarily disappear from view, allowing them to land attacks, dodge around enemies, or get away before the dust has time to settle. Characters struck along the way of the dash get knocked down. The • • slot further enhances the Unseen Storm.

• • • Accelerate (Blood Cost: 5), the second active, opens up speeds so fast that everything else in the world appears to slow down to a virtual standstill. Assailants seem frozen in their attacks, cars crawl forward, bullets zip by lazily, and the vampire can get up to the kinds of stunts that, with a popular 80’s synth track in the background, would make an awesome movie scene. The • • • • and • • • • • slots allow the vampire to further improve their acceleration.

If any innocent mortal can spot a use of Celerity, it’s a Masquerade Violation.