Seattle is the home of several Clans, lineages of vampires that share common traits and powers passed on by blood. In Bloodlines 2, you start out as a Thinblood. Feed your power by choosing one of the playable fullblood clans. Discover their differences, their disciplines and choose just what kind of monster you will be. Unlock your true vampiric potential and take on the night. 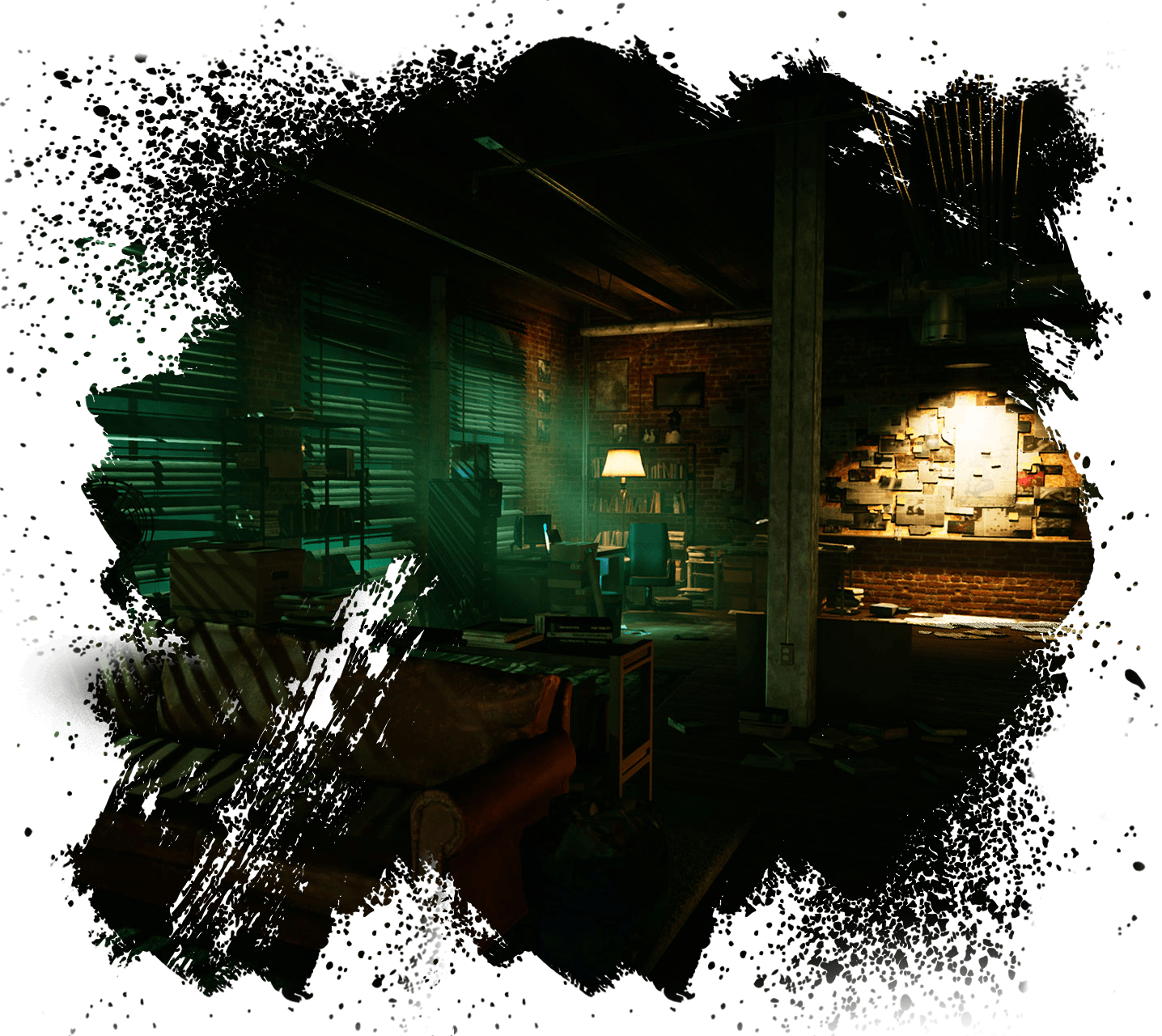 Despite being permitted in the city, many thinbloods don’t survive very long. With little understanding of what they are or the rules of Kindred society, they face a struggle to simply exist in a city carved up by established political factions. Many are killed when they pose a threat to the Masquerade. A few find work as grunts and runners for the less scrupulous denizens of Seattle. It’s a hard, short life for most thinbloods in Seattle, but it’s also a city of opportunity for the few that can navigate their way into the higher circles of vampire society.

As newly created vampires, far removed from the source of their blood’s power, thinbloods’ powers are strange and indiscriminate - deviating from the ancient disciplines. 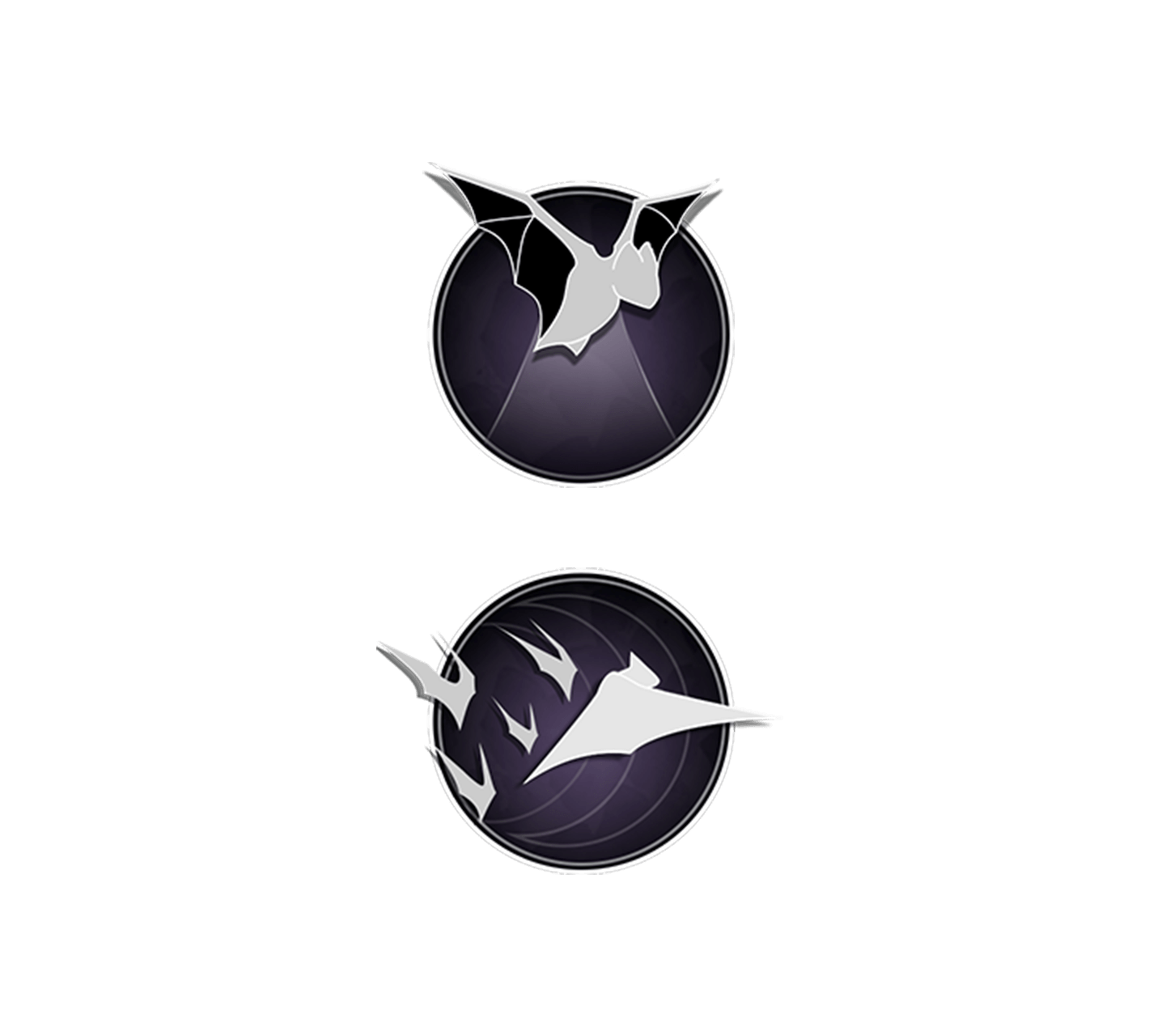 This Thinblood discipline calls on the vampire’s strong affinity to bats, allowing her to move through the air and summon swarms.

• Glide (Blood Cost: 1) is Chiropteran’s first active power, and can be enhanced by investing in the • • slot. Glide greatly lowers the weight of the vampire’s skeleton and muscle mass to allow them to float on updrafts, reaching otherwise inaccessible areas. In the air, the vampire can swoop into NPC to knock them down, pounce on enemies far below, or use the height advantage to rain down Disciplines from afar.

• • • Bat Swarm (Blood Cost: 2), the second active power, allows the vampire to summon a small swarm of bats to attack a target NPC, temporarily disabling them and dealing low damage. The • • • • and • • • • • slots grow this power, until a true Maelstrom of leathery wings surrounds the vampire, harrying and damaging any enemy who dares come too close. 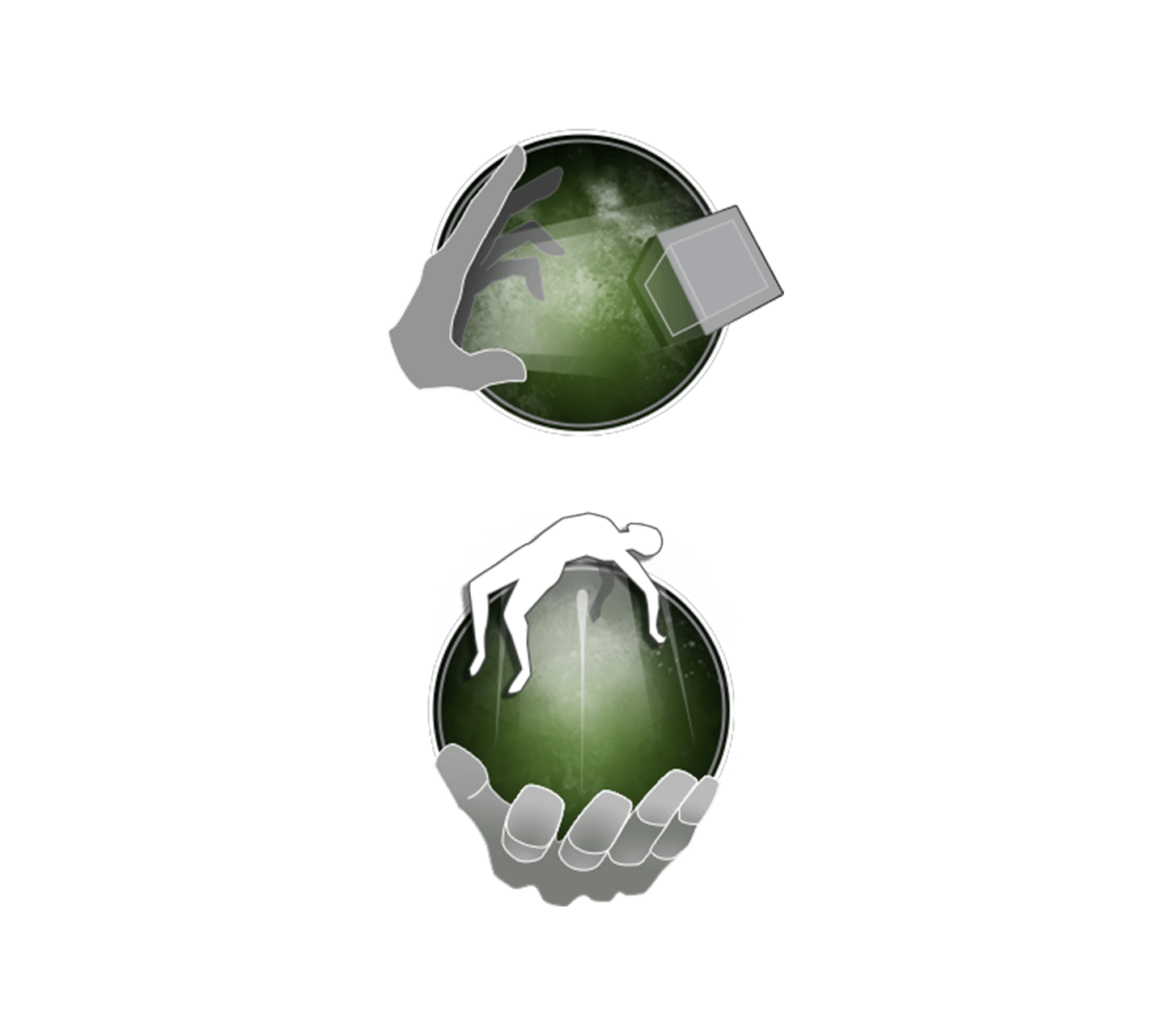 This Thinblood discipline allows the vampire to manipulate objects through telekinesis - allowing them to even pull weapons from enemies’ hands.

• Pull (Blood Cost: 0/1, target dependent) is Mentalism’s first active. It allows the vampire to manipulate inanimate objects from afar - whether that’s an inconvenient obstacle, or the knife in the hands of the NPC bearing down on them. The • • slot upgrades Pull even further.

• • • Levitate (Blood Cost: 2), the second active power, suspends a living NPC in the air. Its strength can be enhanced with the • • • • and • • • • • slots, until the vampire can levitate everyone and everything in an area, and throw suspended enemies around like ragdolls. 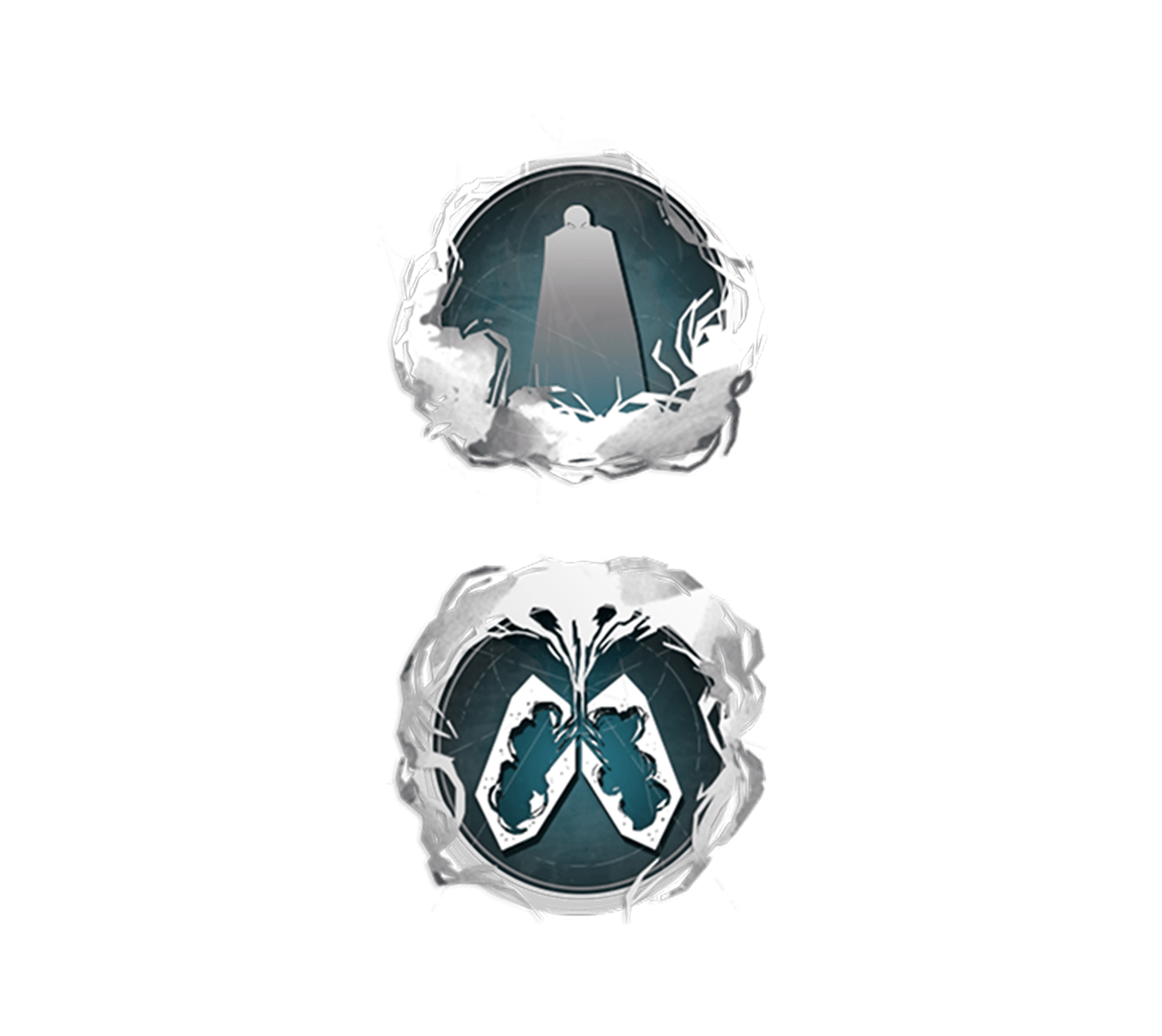 This Thinblood discipline allow the vampire to call on her affinity to mist, allowing her to summon and command it.

• Mist Shroud (Blood Cost: 2), Nebulation’s first active power, envelops the vampire with mist for a short time, muffling footsteps and making them slightly harder to notice. In addition, the vampire can partially transform into mist for one invocation to either perform a choking attack on an NPC, or travel through tight spaces. The • • slot enhances these powers even further.

• • • Envelop (Blood Cost: 3), the second active, creates a stationary, swirling cloud of mist that surrounds, blinds and forcefully enters the lungs of NPC that touch it. It and Mist Shroud both can be further improved with the • • • • and • • • • • slots.