Historically, Seattle has been the site of many industrial booms, and of course, the Ventrue have been there to capitalize on its fortunes. As more and more billion-dollar corporations shape the local and global landscape, enterprising Ventrue have entrenched themselves in the businesses of the 21st century, paving the way for a prosperous future for their clan… and making enemies of the residents who preferred the way things used to be. 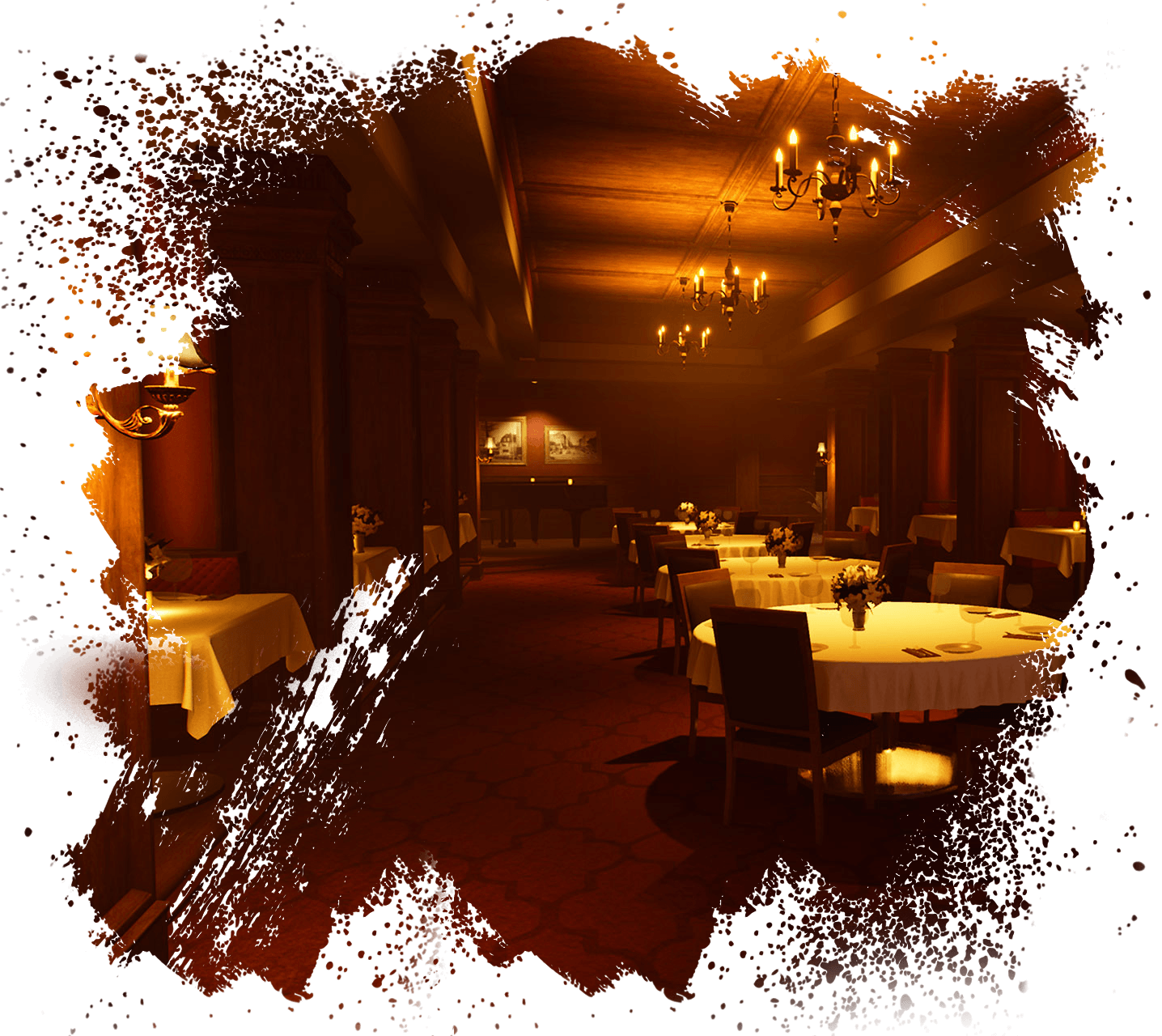 The blood of rulers has flown in the veins of the Ventrue since time immemorial - be they high priests, emperors, investment bankers, or chairmen of the board. No surprise then that lineage and loyalty are held in high esteem; even less that others might mistake them for pompous nepotists. The Clan of Kings sees the truth: they are the architects of vampire society, the guardians of the Masquerade. In these modern nights, they are the only thing to stand between the Kindred and extinction. Knowing this, how could they not stick together, to better weather the onslaught? To command the right to rule, for everyone's betterment? And to swiftly deal with anyone to fall short of these exacting standards?

Kings and kingmakers, the Ventrue claim the wisdom, restraint and control to rule. Of course, not everyone loves this assertiveness, yet there are few who don’t fear the powers of the Patricians. Players who choose clan Ventrue gain access to two of their Disciplines in addition to their Thinblood powers. 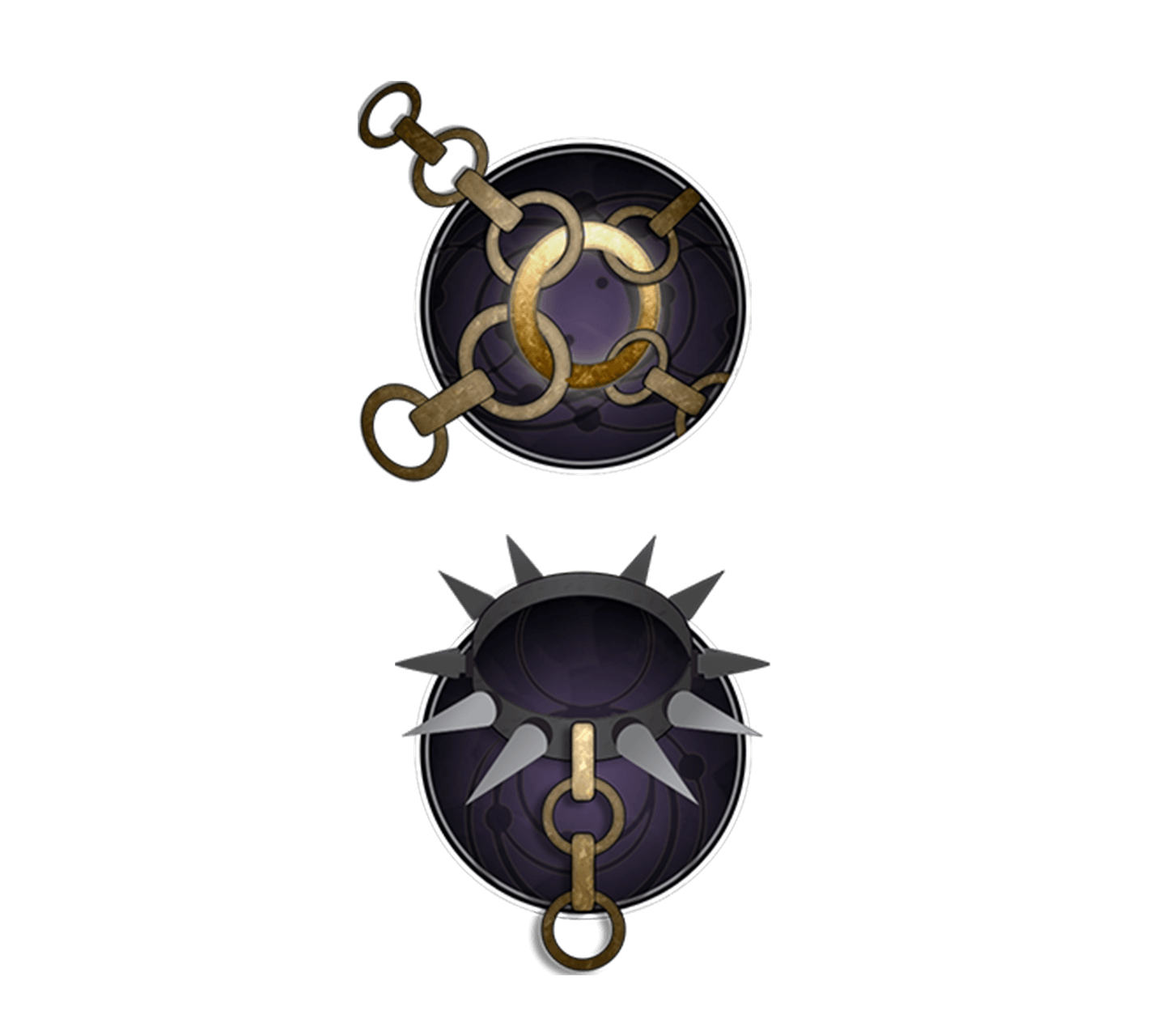 Guardians of the Masquerade and Princes of uncounted cities, it runs in the Ventrues’ blood to be obeyed. Their signature Discipline allows them to Dominate the actions and memories of others.

• Mesmerize (Blood Cost: 3), the primary Dominate power, allows the Ventrue to place one NPC in a brief hypnotic trance. The person so affected is oblivious to the world around them, ignoring sound, touch and even pain. The • • slot intensifies Mesmerize’s effect.

• • • Command (Blood Cost: 0), the secondary Dominate power, significantly extends the Ventrue’s control over the Mesmerized NPC. They can now be ordered to move, remove obstacles, or even attack others. The • • • • and • • • • • slots upgrade Command.

Using Dominate powers is not a Masquerade violation. 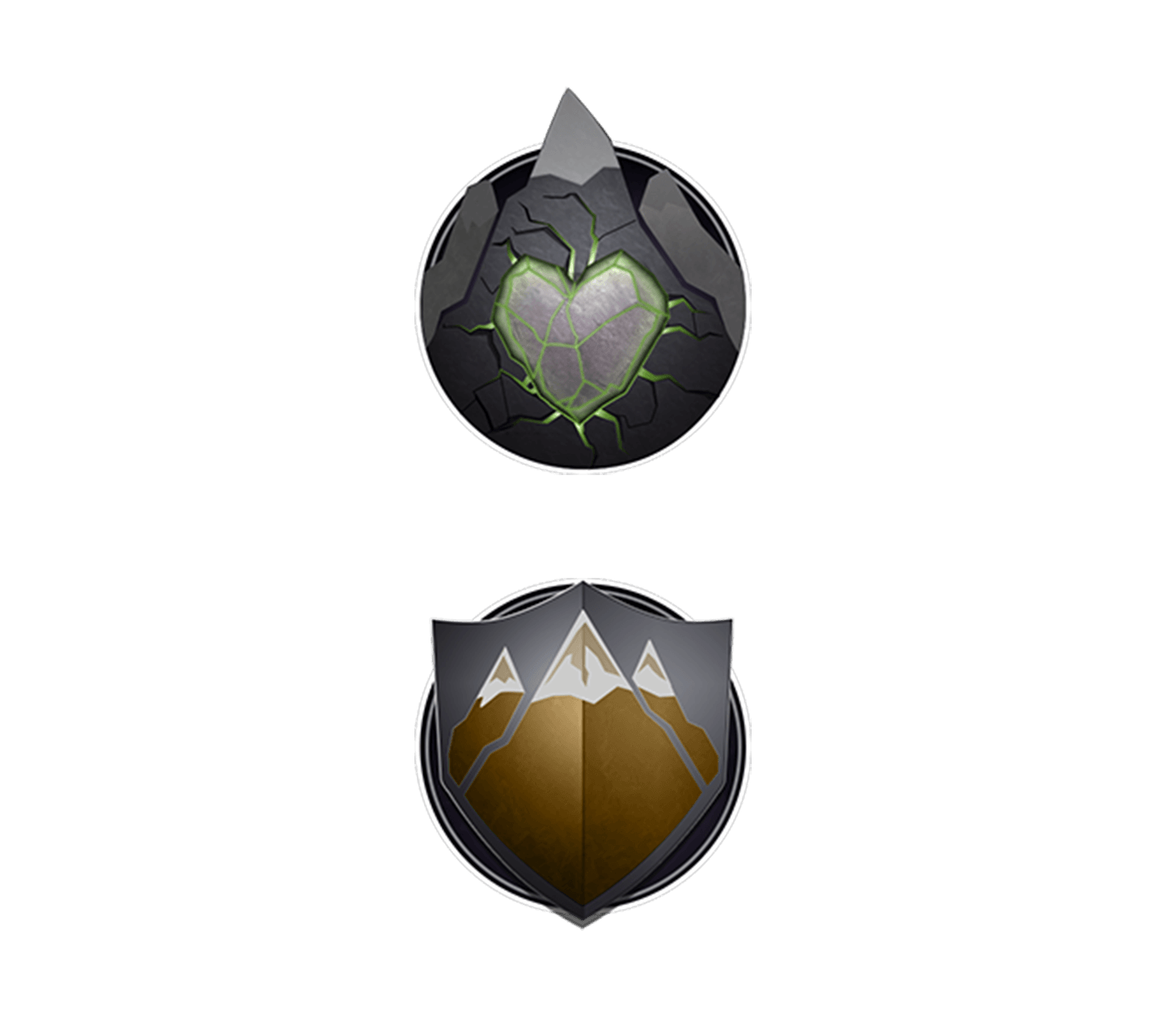 Few things truly worry the vampire who masters Fortitude, the Discipline of physical resilience. After all, why fear the battle when you are certain to outlast your foe?

• Absorb (Blood Cost: 2), the first active, allows the vampire to take a brief defensive stance in which they may deflect all attacks they can see, healing their wounds for every would-be strike. The • • slot increases Absorb’s effects.

• • • Personal Armor (Blood Cost: 2), the second active power, hardens the vampire’s skin into a stone-like barrier. The • • • • and • • • • • slots upgrade this power to the point where a true master becomes impervious to attacks, causing attackers to stagger back from the recoil of their own strikes.

Allowing a mortal to witness your Fortitude under attack is a Masquerade Violation.